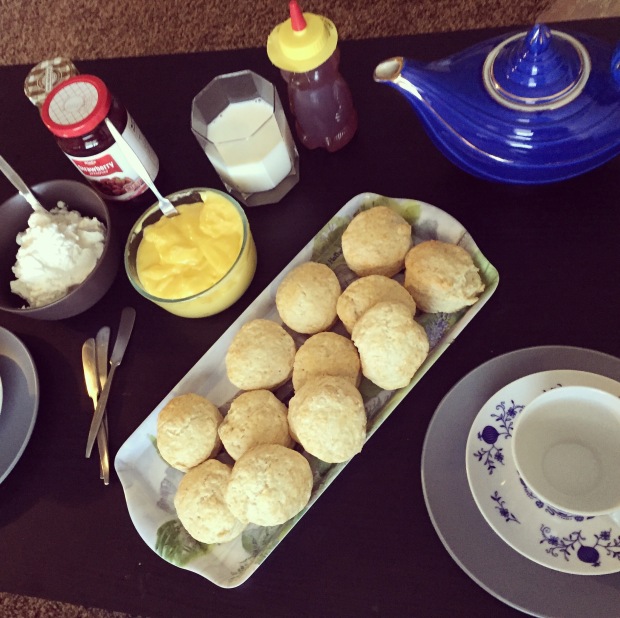 I hope everyone had a wonderful (but maybe not too crazy) night last night. Now that we’ve all rung in the New Year, it’s time for some reflection on last year and the year ahead.

In a way, I’m not sad to see the back of 2015. It’s been an intense and fairly stressful year. But so many wonderful things happened too that it’s all kind of mixed together. Still, I’m grateful for new beginnings, which is why I wanted to take a moment and share some of the things I’m hoping to do in 2016.

I’ve never been good at New Year’s resolutions. That is, I’m good at coming up with them (I usually have 10 in any given year), but the word ‘resolution’ is tricky for me. Like required reading and plans to go running, if it feels obligatory I’m less likely to do it, or do it only grudgingly.

So this year I’m trying something different. I’m making 16 goals, or bucket-list items for 2016. These are things I’m going to work towards, and because they’re goals and not requirements, I think I’ll be more motivated to achieve them. I invite you to make a goal list too (possibly in addition to a resolution?), and then spend the next few weeks coming up with plans to meet your goals.

These don’t really include book-related goals. I’ll be talking about those more next week.

But even as I look ahead, there are still 2015 things to accomplish. I made my reading goal, but there are still posts to write, so I’ll be finishing up those in the next few weeks. When those are done, I’ll start posting on 2016’s reads.

Kevin and I had a cinnamon roll bake-with-me session to celebrate him passing his IT certification. Way to go Kevin! I’m so proud to be your sister! And I’m also very excited to eat a cinnamon roll now 😉
I’m done with my masters degree! It’s been a crazy two years learning the ins and outs of libraries and archives and the study of the information that enriches, inspires, and helps us make decisions. I didn’t get to celebrate graduation in person, but I still wanted to decorate a graduation cap so I made this little one out of paper. Congrats to all the 2021 graduates out there!
You know it’s not going to be a productive day when it occurs to you that the most important thing you could be doing is sharpening all your pencils and subsequently taking pictures of the curly shavings...
Look who showed up in my cappuccino this morning!
A lazy Sunday with tea, cherry plums, and historical fiction.
There’s something delightful about drinking tea out of a tea cup and not a mug. I should bring these down out of the cupboard more often.
Loading Comments...
%d bloggers like this: